For manufacturing membrane switches, signs and labels, Folex offers finished polyester films that can be printed by screen printing or digitally. The portfolio encompasses both graphic overlay films with special surfaces and electrically conductive films, as well as customer-specific products.

We are also considered to be an innovation and technology leader in the future market of digitally printable films for membrane switches.

Coated polymer release films, specifically designed and optimized for molding application in semiconductor packaging. The series include matt release films and adhesive tapes for the encapsulation of wafer-, panel- and lead-frame based packages.

For any inquiries regarding molding films please contact Folex under molding@folex.ch. 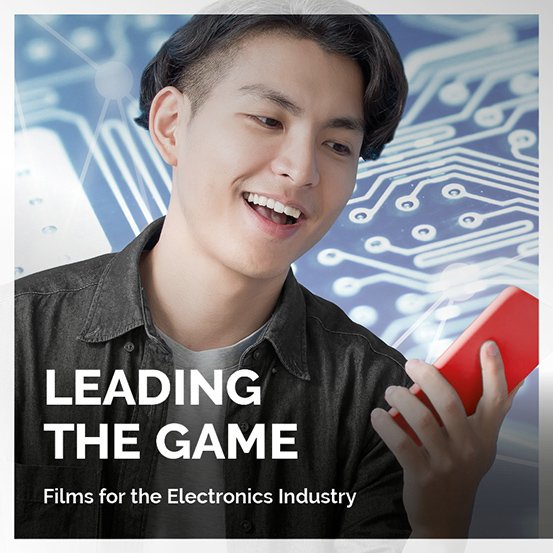 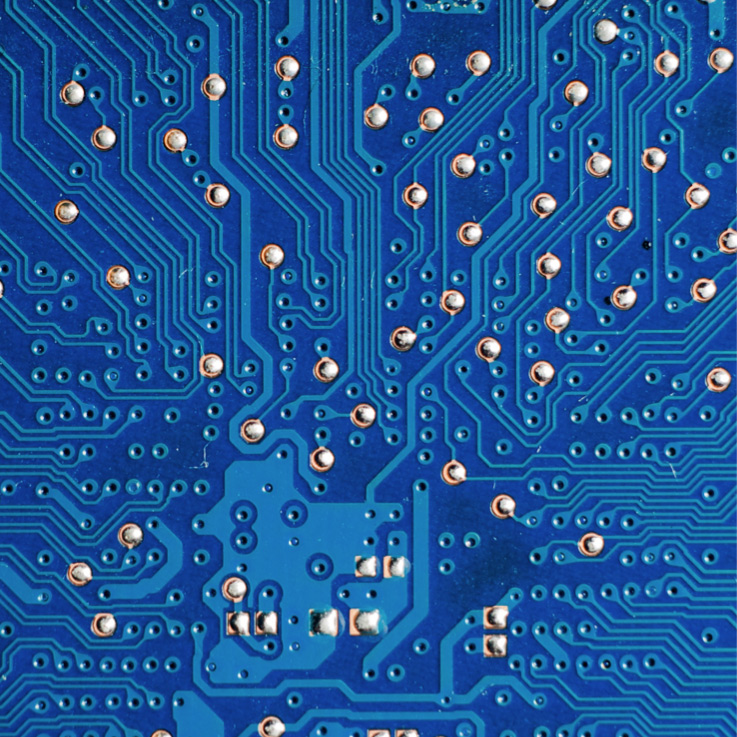 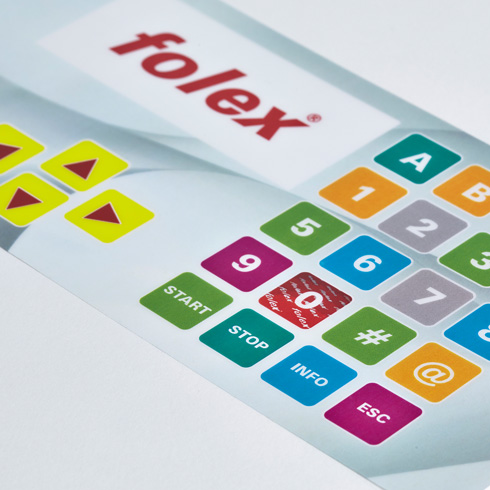 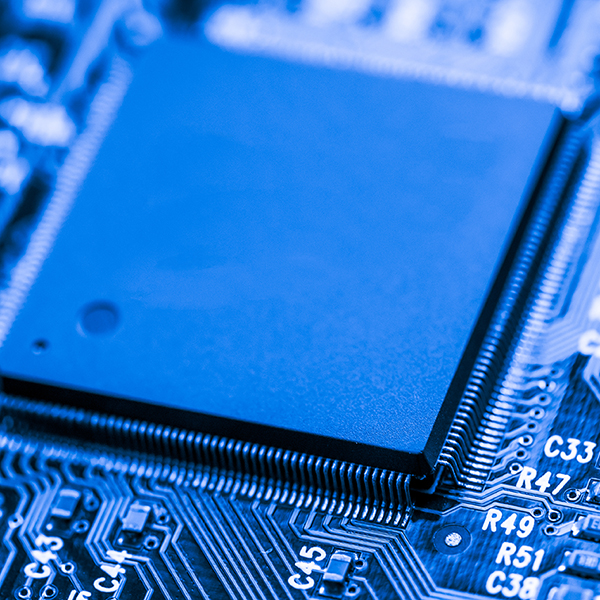